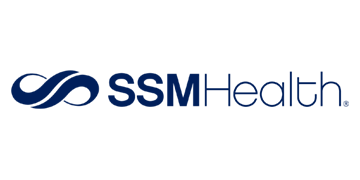 Apply on website (This will open in a new window from which you will be automatically redirected to an external site after 5 seconds)
You need to sign in or create an account to save a job.
Send job

SSM Health Dean Medical Group, a 500-physician multi-specialty group, is actively recruiting for a BE/BC Vascular Medicine Physician. The practice is conveniently based on the campus of SSM Health St. Mary's Hospital in Madison. Additional details:


The vascular medicine practice as part of the cardiology department manages care for a wide array of vascular diseases. Within the general vascular medicine clinic, the following services and subspecialties are offered: non-invasive vascular laboratory, vein clinic, vasculitis, and vascular surgery.

This is a full-time position with full allocation to the clinical practice. Primary responsibilities will include an active clinical practice across various vascular clinics as well as patient care assignments to the vascular medicine hospital consultative practice.


SSM Health is an Equal Opportunity Employer and Affirmative Action Employer. All qualified applicants will receive consideration for employment without regard to race, color, religion, sex, or national origin.

Everything you’ve been looking for is waiting for you at SSM Health, one of the leading health systems in the nation. We believe in the healing power of presence: The better we know our patients as individuals, the better we can care for them.

Discover the difference of practicing with presence at SSM Health.

Create a job alert and receive personalized job recommendations straight to your inbox.