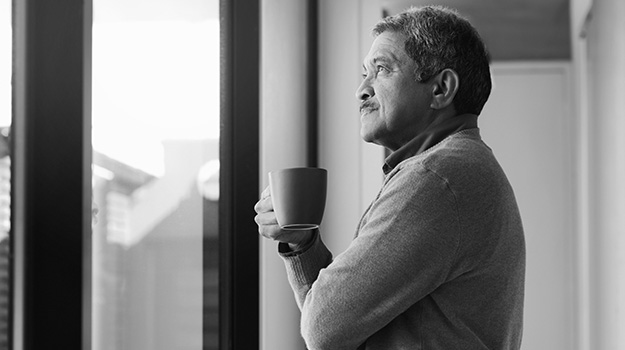 Physicians see retirement differently than many other professions. According to a 2017 Comp Health Survey, the average age physicians expect to retire is 68. The average age of Americans in all other jobs is near 63. What’s behind this difference?

The findings were summarized in a post in Medical Economics by Jeffrey Bendix and Logan Lutton. The largest number of physicians (58%) cite Enjoyment of the practice of medicine as their #1 reason for continuing to practice after age 65. Enjoyment of the social aspects of medicine is the second cited reason (56%) Practicing medicine is demanding, and often central to a physician’s identity which makes it hard to contemplate retirement.

Most physicians are preparing financially for retirement with 83% reporting that they have taken steps to get ready for retirement. Late career doctors are confident in their skills with 89% saying they still feel that they are competitive in the health care field.

You can access the full Comp Health 2017 survey here.