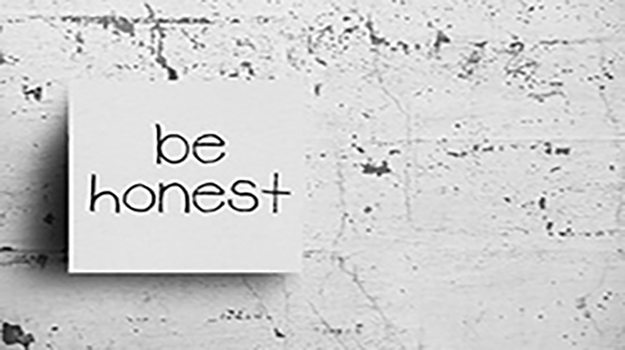 Today’s COVID-19 pandemic is less deadly than the influenza pandemic that ravaged the globe in 1918, though it’s more prolonged and has caused far greater economic damage. But there are lessons from 1918 that can help us navigate this global health crisis writes Tanya Albert Henry, AMA Contributing News Writer.

The big takeaway? People need to hear the truth, historian John M. Barry said during a recent episode of the “AMA COVID-19 Update” in which he discussed the similarities and differences between the two pandemics.

“Another way of putting it is: You don’t manage the truth. You tell the truth,” said Barry, whose book, The Great Influenza: The Story of the Deadliest Pandemic in History, was a No. 1 New York Times bestseller and named 2004’s Outstanding Book on Science and Medicine by the National Academies of Sciences.

“If you are going to rely on people complying with public health measures to have any impact on the spread, then they better pay attention to what you are saying,” Barry said. “And if you have a mixed message, that’s not going to work.”

People will figure out fairly quickly if you lie, he added. And without credibility, people won’t pay attention to what is being said.

“The best strategy both short and long term in any crisis situation—and particularly when you are looking for public compliance with your advice—is to tell the truth and then keep telling it,” Barry said.

The government didn’t take the truth-telling approach in 1918 because the United States was trying to boost morale as it fought in World War I. Leaders feared bad news would lower people’s sprits and hurt the war effort, so they withheld information about the pandemic and described the deadly pandemic as “ordinary influenza by another name.”

“That’s a lot different from a political decision to advance an individual’s political interests, which seemed to have been the case this time around,” Barry said.

One other difference: In 1918, people didn’t buy the government’s take on the pandemic. They saw what was happening. The disease was much more virulent, killing between 50 million and 100 million people. That would be between 225–450 million people today after adjusting for population. In Philadelphia, Barry said, priests would drive horse-drawn carts down the street calling for people to bring out their dead.

They didn’t call it physical distancing a century ago, but to relieve pressure on the health care system Americans employed some of the same nonpharmaceutical interventions we have made use of today. Closing bars, theaters and churches was one way they combated influenza’s spread. They also wore masks.

They were mitigations that Barry called “commonsense” measures.

When people complied in 1918, quarantines and physical distancing were remarkably effective, but it was difficult to get people to comply—even in U.S. Army camps that imposed quarantines.

“My thinking was, if you couldn’t successfully sustain compliance over a period of weeks and in an Army camp in the middle of the war, you weren’t going to be very successful in a civilian community at peace time,” he said. “But some countries have been incredibly successful, far more than I ever would have imagined. … Other places, we haven’t done so well—but a lot of that is bad leadership, frankly.”